Finally I have settled down in Minneapolis and things have been great. But I cannot not write anything about my trip up north. This trip has been amazing and there are a lot of things I have learned through the process.

Moving from Tallahassee and all the smart goofy colleagues was quite difficult emotionally, I was having all the farewells of people that I valued. They helped me tremendously in passing through my depression stage, as well as helping me see that I have some precious values inside. I also did something right for my students. Being away from them is scary, since they are potentially my first group of friends in the States that are so supportive. However, despite the fear of leaving them, once I loaded up my car with all my belongings and left my temporary hut, I was really excited to go on this grand 5-day tour filled with amazing music and scenery.

I never really explored the real Southern culture in my two years in Tallahassee for multiple reasons. Half of them were money and time. I was also planning on working till 2-3 days before I had to move in order to see my friend’s wedding in the area, but with a confusing management and schedule, I decided to earn few less bucks and left early. That makes it possible to take time to explore a few of the great American music mecca, and time to return to Kansas and visit people that matter to me greatly.

The drive to NOLA was unbelievably gorgeous. I passed by a huge lot of national forest areas in FL and AL, then the archipelago area and the huge bridges. How much things have I missed in the last two years?

Once I settled in the motel, it started raining heavily as I headed to the French Quarter. It was not a very nice feeling. But I’m back in an area where streetcar is a thing (from then till the end of my doctorate!), where music is not a responsibility for students only, where something really beautiful is easily accessible.

My first impression of the French Quarter was just strange. I totally did not realize how much Spanish influence there is in the southern part of the States. Looking at the really weird-looking houses, it reminded me a lot of the earlier European architecture that I saw a little back in the days. Not the romantic style, but something more down-to-earth while strange. A lot of the bars also embraced the history of the buildings and kind of created the atmosphere of the old days, with minimal electrical lighting, and very bare floors. I also did not expect that I would see so much architecture in European style. It definitely reminds me of the great old days when I was travelling all over the place in the Baltic States. But the sounds I heard in the early afternoon was already telling me that I was not in Europe. That raggy sound and super rhythmic sound is so unique in American music. Seeing a kid dancing so naturally on the street with his dad banging on a water bucket was surreal.  There were also a fair amount of street musicians already getting into business after the rain. Well, tourists are there, money is just flowing around. Just like those big-ass bottles of booze, even if they are awful someone is wanting to be wasted in one of the burlesque show right?

My professor insisted that I need to try crawfish etouffe and gumbo. I just randomly went to The Gumbo Shop, and ordered Jambalaya, which my professor also mentioned. I never thought that Jamabalaya could look like this and tasted as flavorful. The waitress suggested me to add some garlic hot sauce to it. I hesitated but what the heck, my heat-loving friends would be proud of me if I tried. That turned out to be an amazing decision. Yes I tried hot sauce and it wasn’t the end of the world. In fact, it is heavenly.

Then I started my evening of exploring music. It was a Monday and many places either did not open or would not have live music till late night. But there were still places that had something, and I went to Mahogany Music Hall (plus Burlesque Hall) and saw a pianist-song writer singing to nobody. He sang some NOLA-style classics and something that’s newer but still quite close to the classic style. That was so soothing and gorgeous. I talked with him a little during his break and tried to get some hints about getting started with playing something somewhere. To be honest, I just need to constantly remind myself that nothing will happen if I didn’t say yes to things, and put myself at an uncomfortable position. Also, I thought I would not like sazerac, but it was quite tasty.

Stuart suggested me to check out The Spotted Cat to hear more classic NOLA-style jazz. I went there and stayed a little later than I should be. There was a quartet with a singer and they were singing a really good mix of classics and folk stuff. The atmosphere there was equally great. With a nice local wheat beer, that was so soothing, and marked such a great first day of my 2000-mile drive. I was also reminded a lot of the groovy moments that I expeienced in Silk Road GMW. Yes this type of music is something that does speak to me, just like many things else that I experienced in the past few years. In fact, I missed the feeling of grooving with music. I barely did that during my Master’s degree. I was depleted with good music for so long! What a good reminder that I needed to be fed with good stuff in order to create my own!

Once I left Spotted Cat, there was a 9-people band playing right outside with another style of NOLA music. It’s not exactly parade music even though it was definitely outside music. Wow, I never experienced anything like that. What a night. What a night. 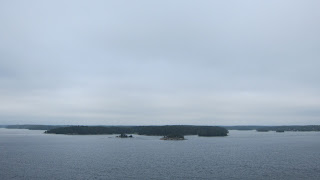 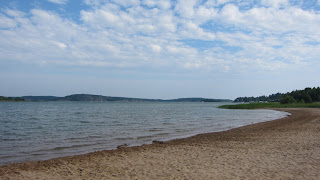 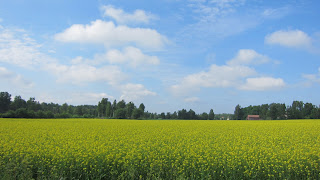 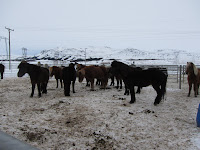 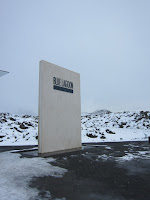 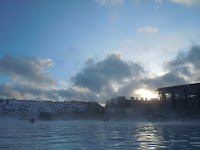 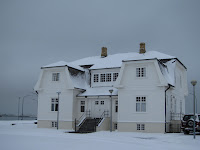 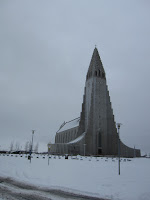 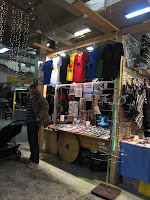 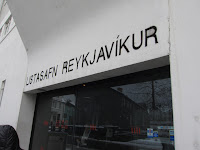 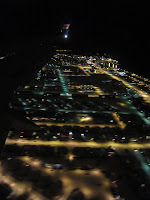 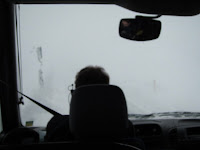 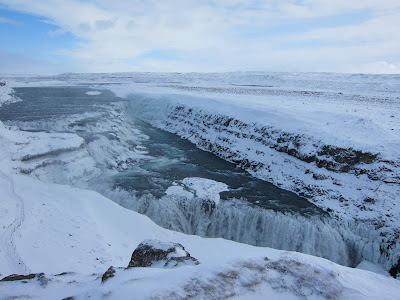 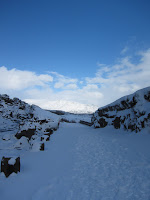 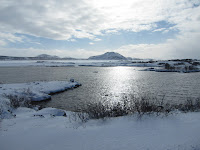 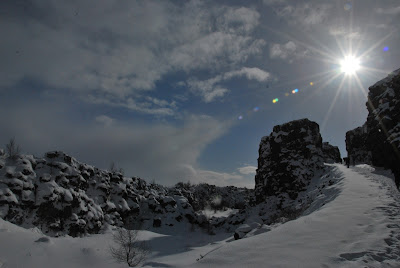